Narrow your results by:

Schedules, inventories and reports listing or describing the borough records, including Henry Harrod's Repertory of the records, evidences etc., 1867, the manuscript of his Report on the deeds and records of the borough of King's Lynn, 1...

Particular of books and papers in custody of Edward Bradfield 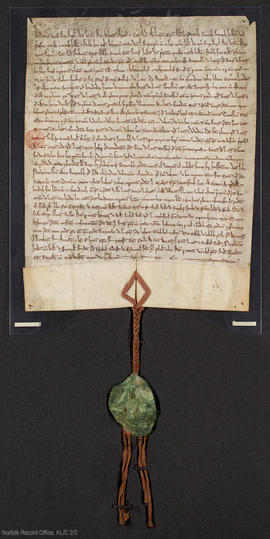 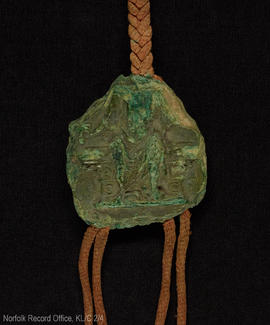 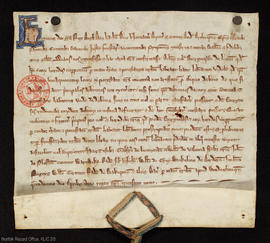 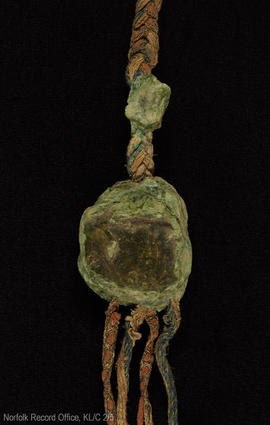 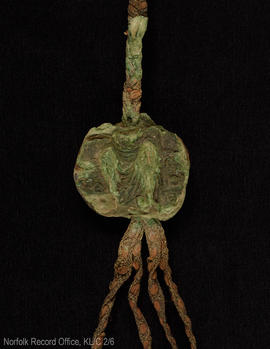 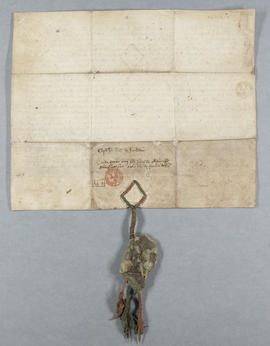 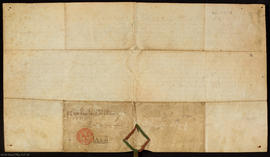 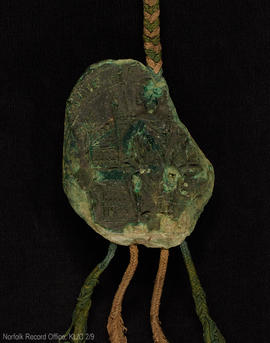 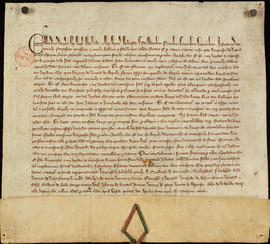 Letters patent of Edward I

Grants remission to burgesses, on account of their expenses on the King's behalf, for various fines and tallages levied unjustly from the mediocres and inferiores.Part of great seal.Harrod reference: Aa 7.